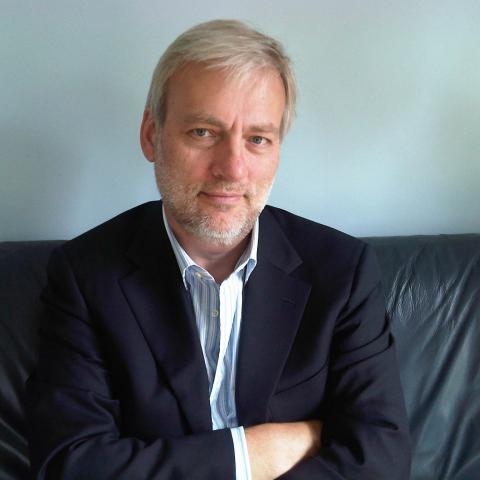 On the 20th and 21st of June, Professor Alan Norrie, University of Warwick, holds two seminars within the Seminar Series "Perspectives on Criminal Law".

After giving us a picture of the "critical approach" to criminal law, he deals with the thorny issue of the relationship between the legal qualification of murder and the ways in which society perceives it.

You can read the program on the right.

Alan Norrie is interested in the critical and historical analysis of criminal law and in its ethical and doctrinal problems; in ideas of guilt, forgiveness and justice; in socio-legal theory; and in critical realist and dialectical philosophy.

He has recently published a third edition of Crime, Reason and History (2014), which contains new chapters on self-defence and loss of control. A collection of his recent essays on criminal law and justice, Justice and the Slaughter Bench: Essays on Law's Broken Dialectic, is published in 2016.

In September 2015, he took up a three year Leverhulme Major Research Fellowship on 'Criminal Justice: the Blaming Relation'. In connection with that, he is currently exploring theoretical issues of guilt and forgiveness in the area of 'transitional justice'.

Philosophically, he works with critical realism, especially in its dialectical form, and is exploring the importance of realist metaphysics for understanding issues of guilt and responsibility.