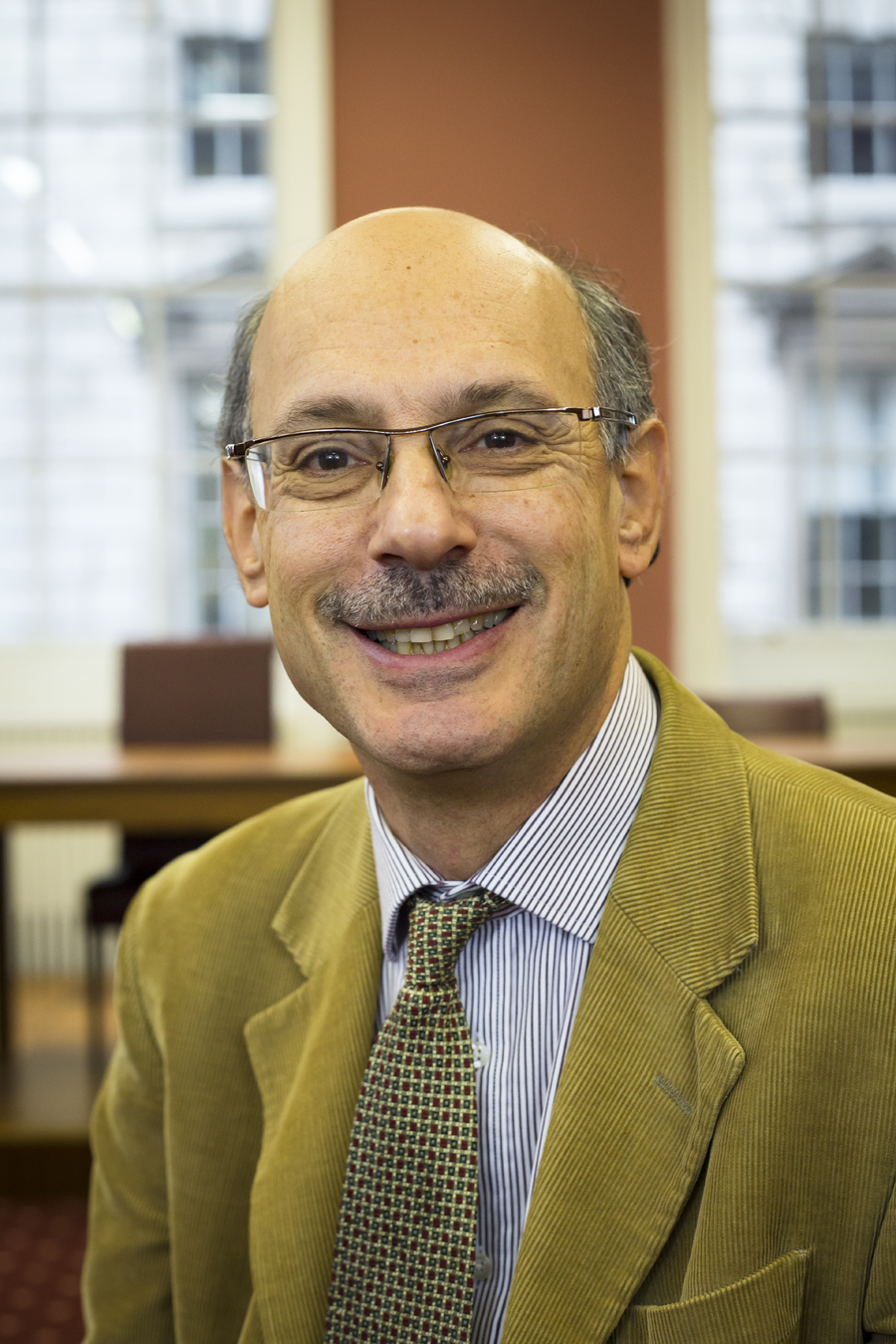 "As David Nelken (e.g., 2006), a British scholar based in Italy and probably the leading active criminal and juvenile justice comparativist, has observed [...]" (Michael Tonry, in The Oxford Handbook of Juvenile Crime and Juvenile Justice, edited by Barry C. Feld and Donna M. Bishop).

On the 29th of March Professor David Nelken will be giving two seminars within the Seminar series of the PhD in Law "Persperctives on Criminal Law": at 10-12 am, "Comparing in the context of making global indicators. Starting from nowhere, somewhere and everywhere"; at 2-4 pm, "Juvenile justice in comparative perspective".

For further information read the program below.

His work, covering both theoretical enquiry and empirical investigation, lies in the areas of comparative sociology of law, criminology, and legal and social theory.