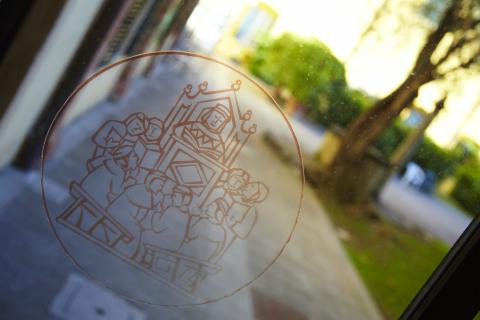 “As a research consortium on civil service systems, Sant’Anna School and the University of Pisa Dept. of Law and Dept. of Peace Studies, have been studying civil service management since the 2001 reform”, said Emanuele Rossi, Professor of Constitutional Law and Deputy Rector of Sant’Anna School. Professor Rossi co-organized the meeting which had a special focus on the impact of civil service reform. “The seminar contributed to set the direction of civil service good governance measuring the outcomes of the policymaking and longer term implications and effectiveness of policy proposals. The seminar covered a wide range of topics with particular emphasis on the appeal to the constitutional court by regional authorities of Liguria, Lombardia and Veneto. Experts and academics provided a review on the efficiency of public investments, localization planning, and execution of works in the general interest”.